Diplomas and tests
DELF tout public (for the general public) 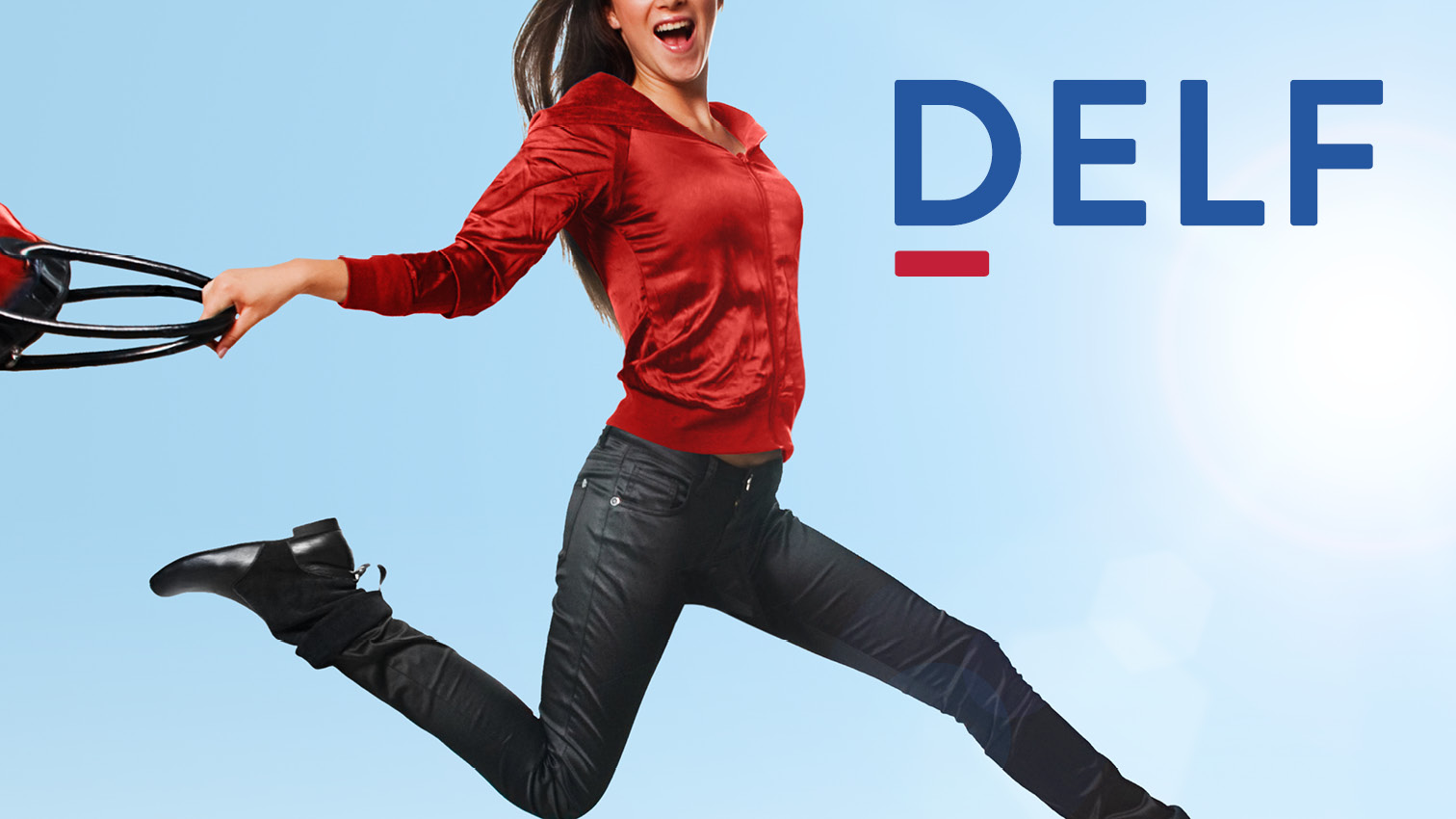 The “tout public” version of the diploma in French language studies (DELF) for adults is an official diploma issued by the Ministry of National Education. There are 4 diplomas that correspond to the first 4 levels of the Common European Framework of Reference for Languages: DELF A1, DELF A2, DELF B1 and DELF B2.

DELF is an official, high-quality diploma, harmonised with the levels of the Common European Framework of Reference for Languages.

This diploma is recognised worldwide and is valid for life.

Depending on the level, the DELF can enhance a curriculum vitae (CV) and make it easier to get a job in a company where the language spoken is French.

The DELF B1 allows you to obtain French nationality. The DELF B2, and increasingly the DALF C1, allow entry into French, European or Francophone universities, and into certain grandes écoles.

The DELF "tout public" is intended for adults and older teenagers, foreigners or French, who wish to develop their French language skills for personal or professional purposes.

The "all-public" version implies that all themes of society can be addressed in the public, personal, professional and educational exercises.

Younger audiences, such as children and teenagers, may be directed to so-called "Prim" or "junior/school" versions. In these versions, only topics of interest to younger learners are included in the exercises. The DELF exams assess communication skills. A young learner will be placed in a context that will make it easier for him/her to react in the "Prim" or "junior/school" versions and to demonstrate all his/her skills.

The DELF " tout public " is composed of 4 independent diplomas corresponding to the CEFR levels: DELF A1, DELF A2, DELF B1 and DELF B2.

Presentation of each exam

To better understand the expectations of each level and to find out about the tests for each exam, click on the level that corresponds to you below.