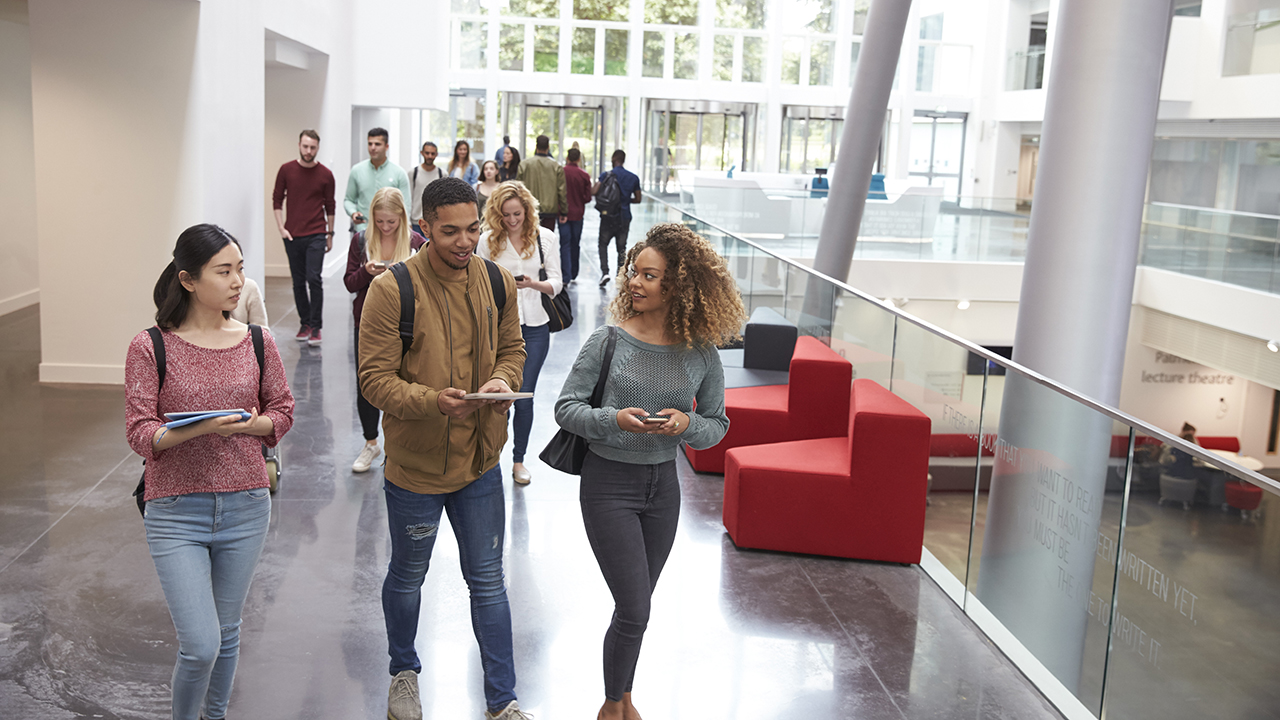 In compliance with the Lisbon Convention on the Recognition of Qualifications, the mission of the ENIC-NARIC France Centre is to inform individuals and institutions about the recognition procedure and its criteria, and about the French higher education system in general. It also contributes to the national migrant integration policy. All of its actions are carried out in close collaboration with the various national interest groups.

A continual increase in requests for recognition

By issuing certificates of comparability and recognition of study periods, the ENIC NARIC France Centre provides information on individuals’ academic pathways for the use of employers and higher education institutions.

In 2021, ENIC NARIC France Centre received a significantly increased number of applications for comparability certificates, with more than 58,300 requests, which is 52% more than in 2020, and twice as many as three years ago. This momentum demonstrates the increasing visibility of the centre and the usefulness of the documents it provides for candidates seeking to join the job market or continue their studies.

Digital tools for the mission to provide information

In order to ensure its mission to provide information, ENIC-NARIC France Centre has developed actions and tools to strengthen its links with the national interest groups and to explain the recognition procedures and European policies on the subject.

As such, it launched the Cybèle chatbot in June 2021, aiming to automate responses to users’ expectations in terms of recognition of qualifications. This robot has answered more than 95,000 questions - an exceptional performance rate. The centre also offers an open and remote training programme on the FEI+ platform covering the procedures and assessment criteria for foreign qualifications, mainly aimed at those responsible for admissions to higher education institutions.

Finally, the organisation is working in close collaboration with the French Ministry for Higher Education, Research and Innovation to apply the principles of the Lisbon Recognition Convention in France and to promote French higher education. As such, in collaboration with the Ministry and France Compétences, a webinar was organised last October for the international ENIC-NARIC network. The aim was to present the new French Qualifications framework and explain the role of RNCP titles1 in the French higher education system.

Collaboration at national level for the reception and integration of refugees

ENIC-NARIC France centre is also active in the national professional integration policy for immigrants. In order to promote integration through work, the Interministerial Committee for Immigration and Integration (Comité interministériel à l’immigration et à l’intégration) of 6 November 2019 decided to promote better access to qualification recognition for newly arrived immigrants. ENIC-NARIC France centre thus regularly consults the public authorities working in the domain of professional integration to inform them about its role and share its expertise.

At national level, the centre participated in the “integration week” organised by the French Ministry of the Interior and in the events organised by the Inter-ministerial Delegation for the Reception and Integration of Refugees. In order to contribute to improving the conditions in which exiled students and researchers are received, it participates in the reflections carried out as part of the MEnS network (Migrants in Higher Education network) of which France Education international is a partner.

At a local level, as part of the “territorial reception and integration contract”, the centre facilitated two information sessions organised by the Nantes Métropole aimed at an audience of careers advisors and social workers. The centre also participated in events organised by the Information Centre for Educative Training - Regional Employment and Training Observatory of Occitanie region (CARIF-OREF).

This cooperation with national and local interest groups makes it possible for the ENIC-NARIC France Centre to put its knowledge and skills to the service of developing public policies in the domain of integration and to contribute to opening up the French education system.