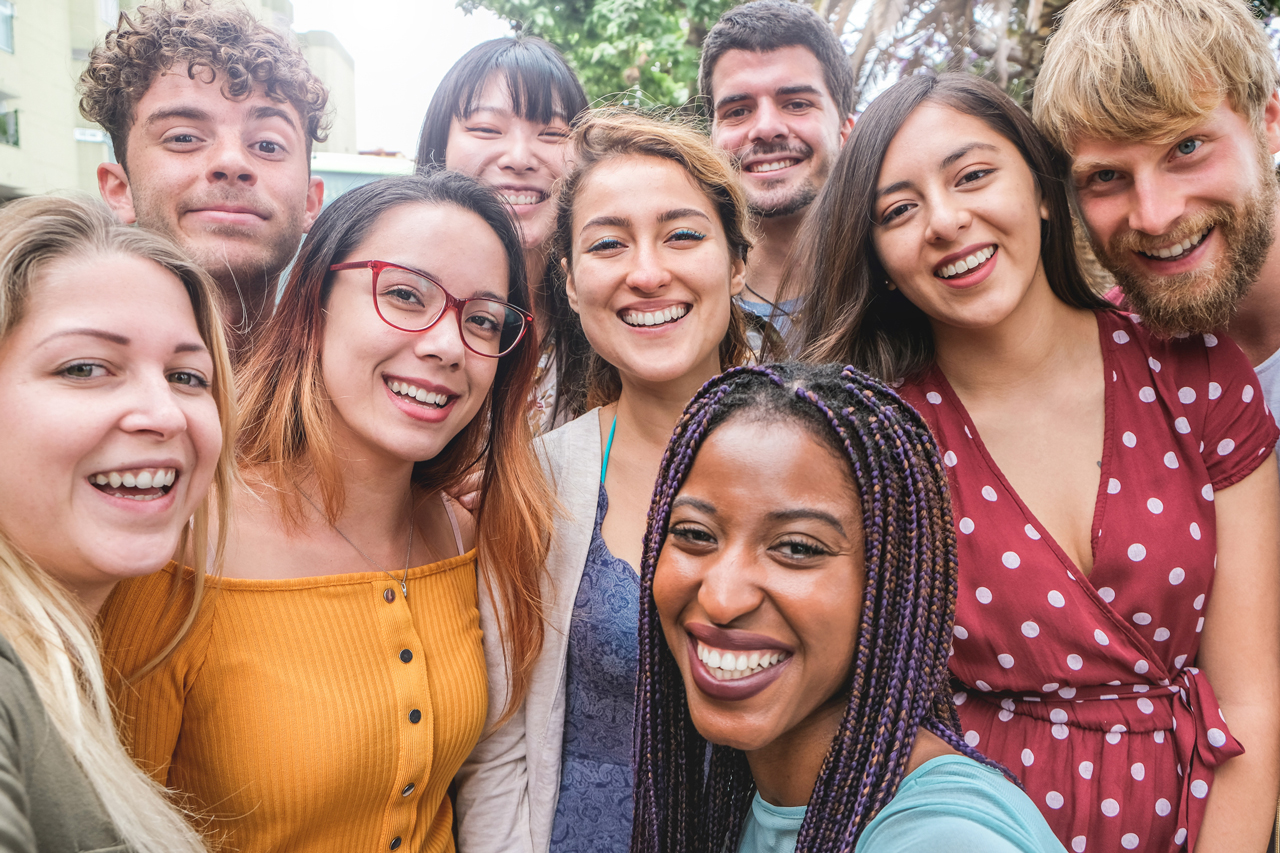 Four themes lie at the heart of the discussions: historical sites and places of memory, mobility and networks serving to promote cooperation between European citizens, border issues, and the environment. The resources for pupils and their teachers are shared on the project’s eTwinning website.

These discussions gave rise to an online meeting from 14 to 18 February, in which 82 European high school students and 26 teachers participated. Several workshops and conferences were offered to allow everyone to expand their knowledge of the key themes. A series of video clips was created to trace the progress made in the different workshops. At the closure of the event, the astronaut Matthias Maurer joined in from the International Space Station (ISS) with a message of hope and faith in the commitment of European citizens.

Today, alongside the FPEU label, the Lycée d’Europe programme has also obtained the official label “European Year of Youth”. This initiative, proposed by the president of the European Commission, Ursula Von der Leyen, is aimed at young Europeans, to take better account of their aspirations and needs at national, regional and local level.

The teams at France Éducation international are happy to be joining this adventure to promote education in citizenship in Europe.