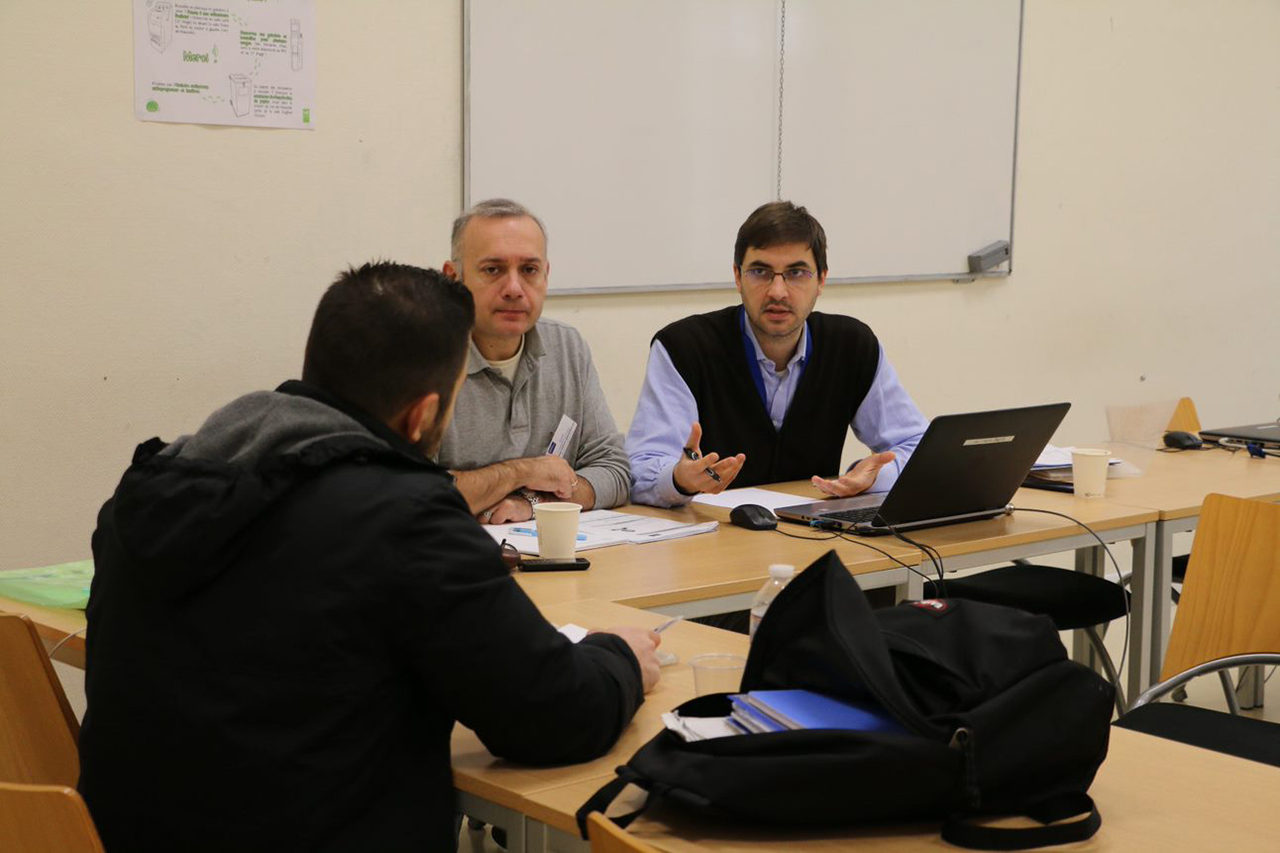 For many years, the ENIC-NARIC France centre (European Network of Information Centres – National Academic Recognition Information Centre) has been involved in the process of recognising the qualifications of refugees, with the implementation of a specific procedure and the participation in working groups and projects around this issue.

All of these actions are carried out in accordance with Article VII of the Lisbon Recognition Convention, by which the parties to the convention must commit to facilitating the recognition of qualifications held by refugees, displaced persons and persons in a refugee-like situation, even when such qualifications cannot be fully documented.

In line with the Lisbon Recognition Convention and the Recommendation on the Recognition of Refugees’ Qualifications, the ENIC-NARIC France centre has adopted a specific procedure for refugees, asylum seekers, and persons receiving temporary and subsidiary protections.

The criteria for a credential assessment are identical to those used for other audiences. Nevertheless, evaluators must be flexible and adapt to the situations of these applicants, especially if they are not able to send them all the required documents. The process is free of charge and their applications are given priority.  In 2021, the ENIC-NARIC France centre processed nearly 4,000 applications for recognition from refugees, asylum seekers and persons receiving subsidiary protection.

In order to facilitate the processing of these cases, cooperation between the members of the ENIC-NARIC network is essential. This network consists of 57 centres in 54 countries that are signatories to the Lisbon Recognition Convention. In addition to exchanging best practices, the network also organises webinars to build knowledge about the education systems of countries from which many refugees come.

The ENIC-NARIC France centre teams participated in two webinars on “Recognition of Credentials from Ukraine” and on “Face-the-case Afghanistan”. These exchanges of information allow evaluators to develop a detailed knowledge of these education systems, which will enable them to respond to the increase in the number of recognition applications, particularly for these two countries.

Active participation in the European Qualifications Passport for Refugees

Since 2017, the ENIC-NARIC France centre has also been a partner in the European Qualifications Passport for Refugees (EQPR) project carried out by the Council of Europe, which provides a solution for refugees who cannot fully document their qualifications. An interview with education system experts (evaluators from the ENIC-NARIC centres that are partners in the project) enables the candidates to retrace their academic record. The process can then lead to a European qualifications passport for refugees.

In 2021, the ENIC-NARIC France centre participated in two evaluation sessions organised online, gathering about 20 candidates and leading to the issuing of 16 EQPR passports. As a result of the health crisis and in order to respond to an urgent need for personnel, most of the interviews were with candidates with qualifications in the medical and paramedical fields.

From 16 to 20 May 2022, the ENIC-NARIC France centre will host an evaluation session for the second time, in collaboration with the Council of Europe, at the France Éducation International premises.

In order to strengthen their skills, the evaluators of the ENIC-NARIC centre project partners also received in-depth training on the EQPR methodology as well as on the Afghan and Ukrainian education systems.

The ENIC-NARIC France centre also collaborates with several national stakeholders to promote the implementation of Article VII of the Lisbon Recognition Convention.

It actively participates in the work of the MEnS “Migrants in Higher Education” association of which France Éducation International is a founding member. This allows it to communicate with  higher education institutions about the recognition procedures in place for refugees and its participation in the EQPR project. It also takes part in the actions set up by the Inter-ministerial Delegation for the Reception and Integration of Refugees (DIAIR), working closely  with professional integration advisers and social workers in particular.

Finally, the expertise of the ENIC-NARIC France centre in  certain education systems is a valuable contribution for government stakeholders as well as authorities in charge of issuing licenses to practice regulated professions. This is currently the case for Ukraine, whose situation is a reminder of how important actions to facilitate the recognition of qualifications are for the social and professional integration of refugees.