In France, education is mandatory and free from 3 to 16 years old. Access to higher education is dependent on achieving the baccalaureate national diploma.

The French education system is characterised by a strong State presence in the organisation and funding of education. On a national level, it is governed by the Ministry of National Education and the Ministry of Higher Education, Research and Innovation in a general framework set by the legislator, which, according to the Constitution, “lays down the basic principles of education” (article 34 of the Constitution of 4 October 1958).

The official language in education is French. State education is free and secular.
According to the French Education Code, education is mandatory for every child between the ages of 3 and 16 years.

The stages of the French education system 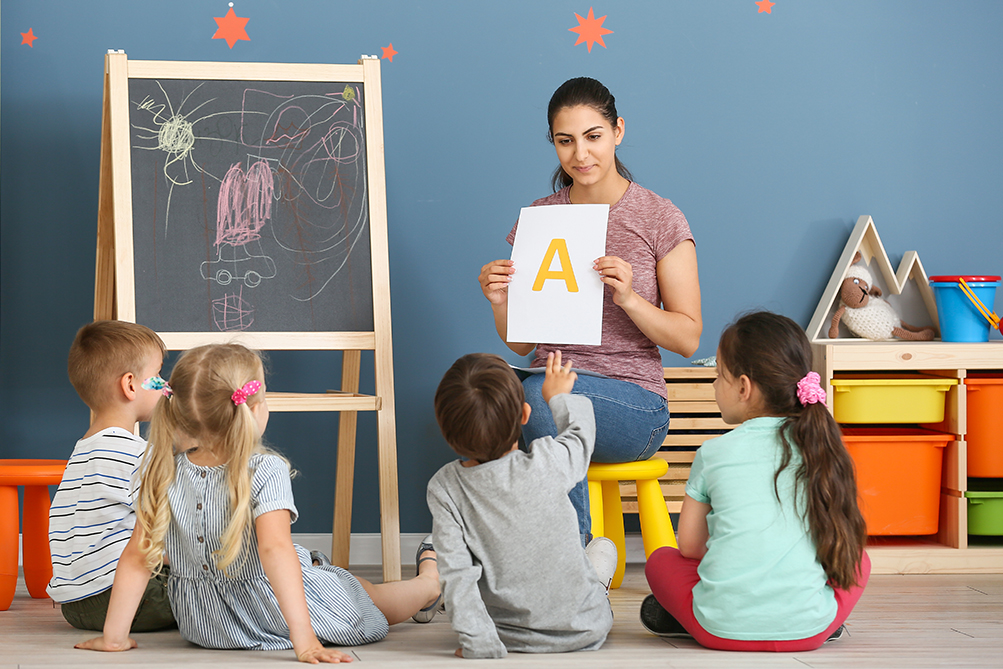 Attended by almost all children from the age of 3, preschools and primary schools comprise “primary” education. It falls under the responsibility of the Ministry of National Education. 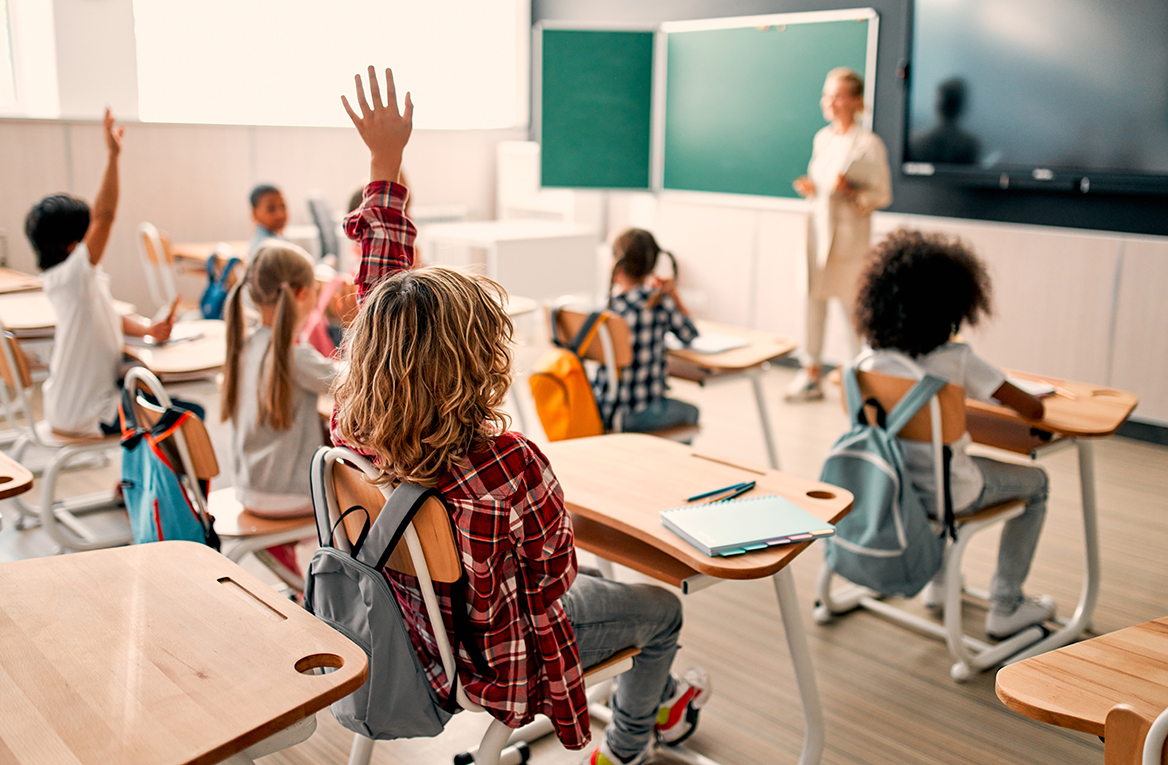 Attending collège is mandatory for all pupils. At the end of this stage (classe de 3e = year 9), pupils are presented with the Diplôme national du brevet (DNB), which is an exam that does not influence admission to higher secondary education. Depending on the pupil’s academic record and future plans, they may be directed to a year 10 class (classe de 2e) in a general and technological or vocational lycée (upper secondary school) or the first year of the CAP vocational qualification. Completion of upper secondary education is recognised with obtaining the national diploma: the baccalaureate. This provides access to higher education and constitutes the first university grade. 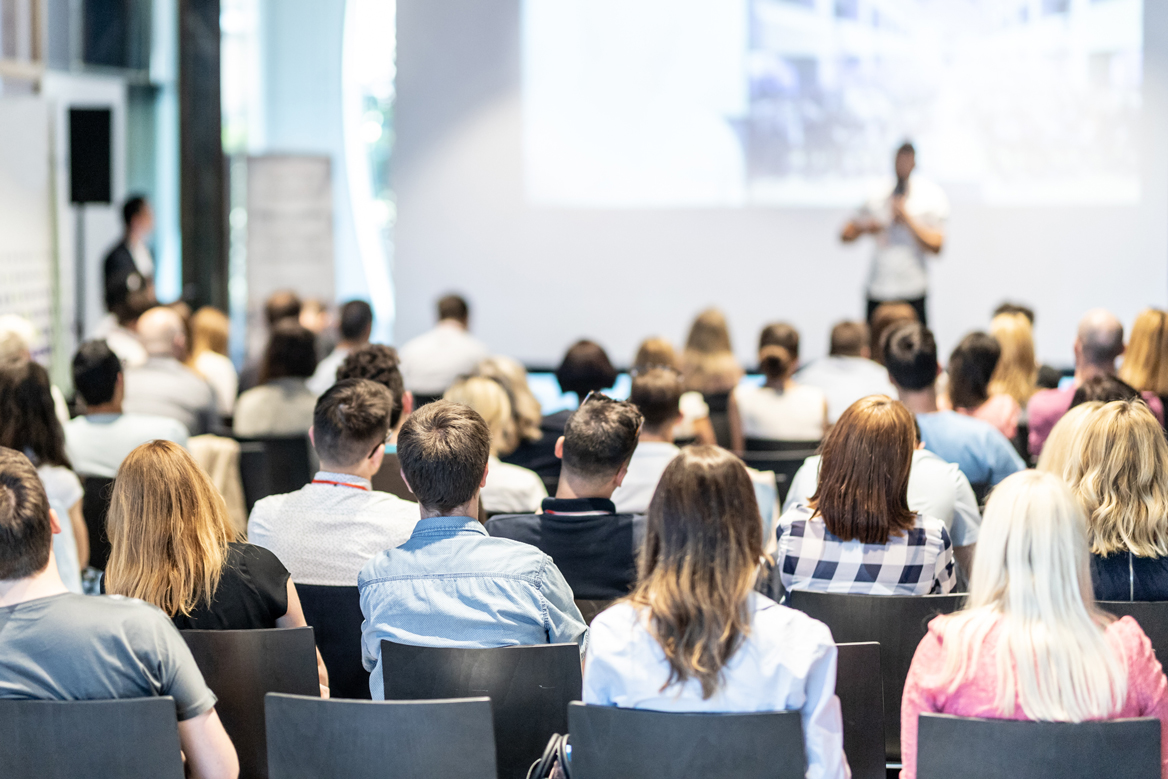 In France, higher education is taught in institutes governed by a number of legal statutes, which are listed in the French Education Code. Consult the dedicated webpage for more information on higher education in France.